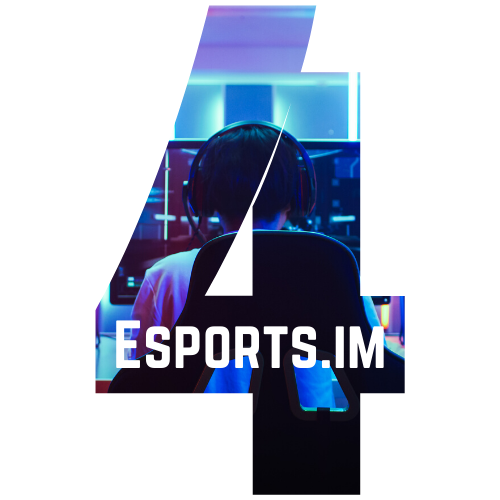 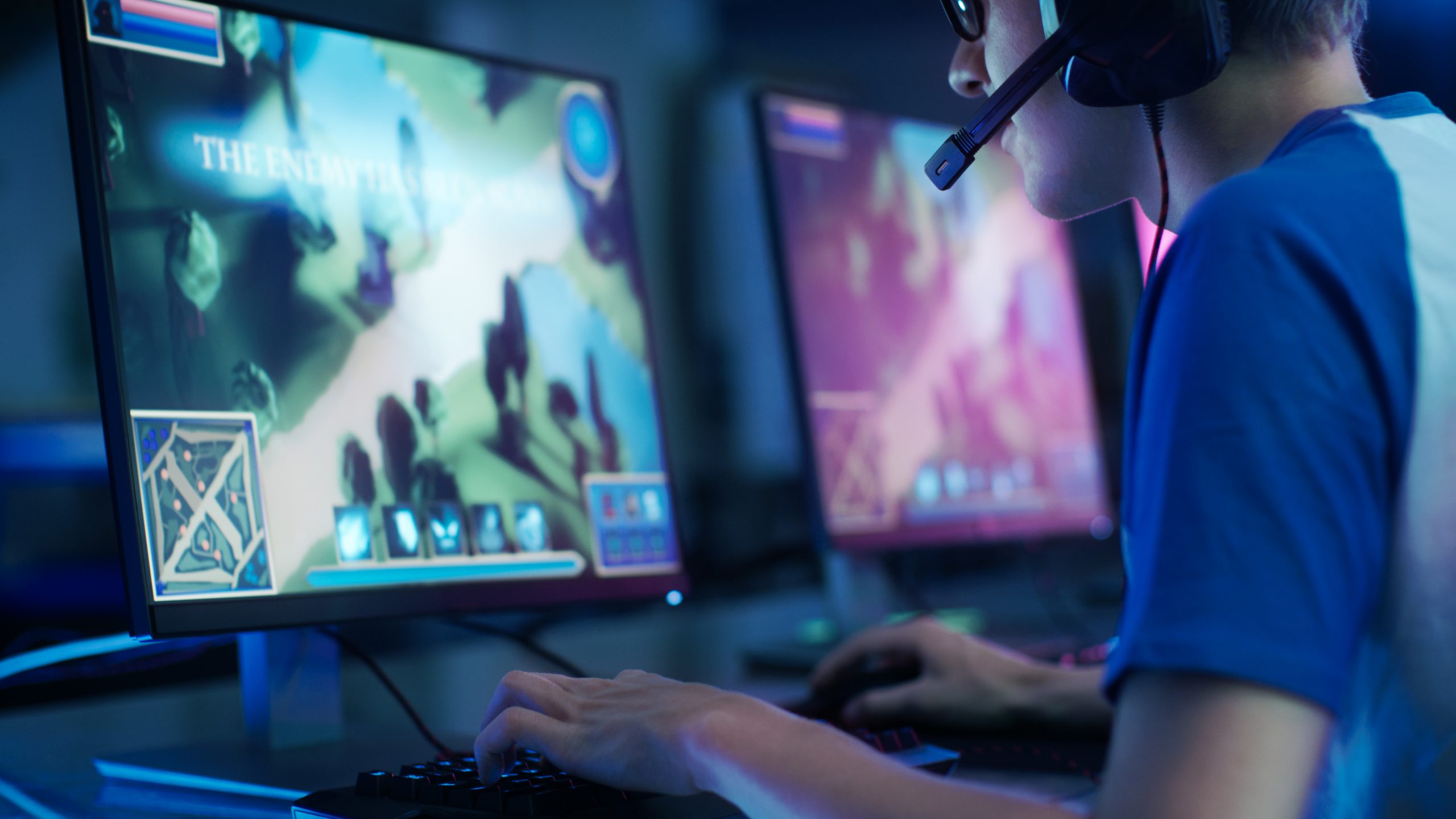 Esports continues to lead the rankings in growth potential, according to PwC’s Sports Survey.

Now in its fourth year, the PwC Sports Survey analyses trends in the global sports industry, using feedback from a select group of industry leaders.

And, for the second successive year, has found esports as the most promising in terms of potential growth.

The report said: “For the second year running, esports ranks first in terms of its potential to grow revenues by sports discipline, and does so across all regions.

“It seems that sports leaders do not expect the excitement surrounding esports to die down any time soon.”

Some 88% of respondents listed esports as ‘above average’ or ‘very high’ as the sport with potential to grow revenues, with football in second and basketball third.

Don’t get left behind

According to data specialists Newzoo, the global esports market was set to generate revenues of $1.1 billion, up +26.7% year on year in 2019. On its current trajectory, it is estimated the esports market will generate $1.8bn by 2022.

Sports leaders, particularly federations and governing bodies, have been urged to explore possibilities in esports, or risk missing out on a generation of possible fans.

The report added: The staggering growth of esports has created a new challenge for federations, who like many other sports organisations are scrambling to distinguish real opportunities from media hype or false promises.

“Sports organisations are increasingly engaging with esports, and sports leaders are beginning to make esports a strategic priority.

“In fact, when faced with a trade-off between focusing on traditional sports or developing a complementary gaming and/or esports offering in the next 3-5 years, nearly half of respondents (46.5%) are of the opinion that federations ought to focus on the latter.

“Ultimately, it is clear that gaming and esports offer federations new and exciting opportunities to grow their sports reach, engagement and revenues.

“Has this message come across clearly enough to federations? The sports leaders we surveyed are not certain.

“Some 38.7% think that senior leadership at federations is unclear regarding which direction to take. We believe this reflects the significant complexities of the gaming and esports ecosystem and particularly the challenge for federations to engage with it in an authentic way.”